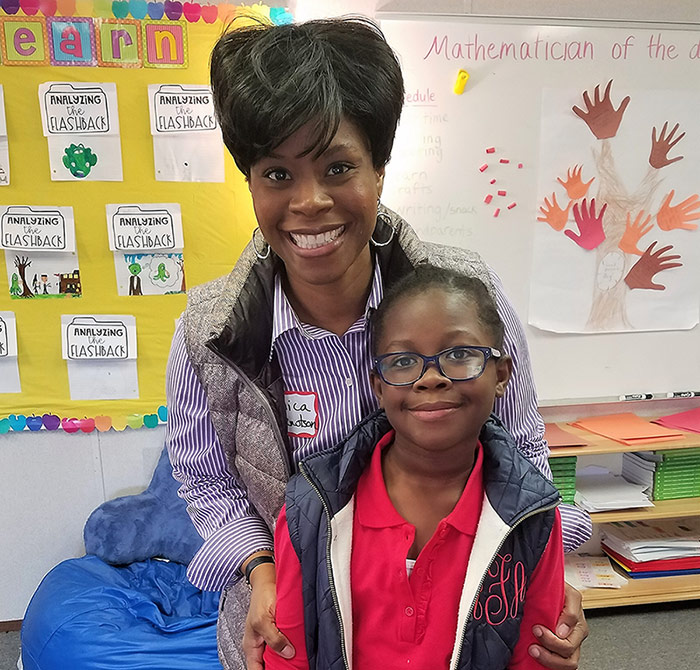 Grandparents and Special Friends Day took place on October 27th at Episcopal. Check out photos from the day!

Episcopal School's library collection is now searchable by accessing the catalog through our website under Academics or through a free app: Destiny Discover. 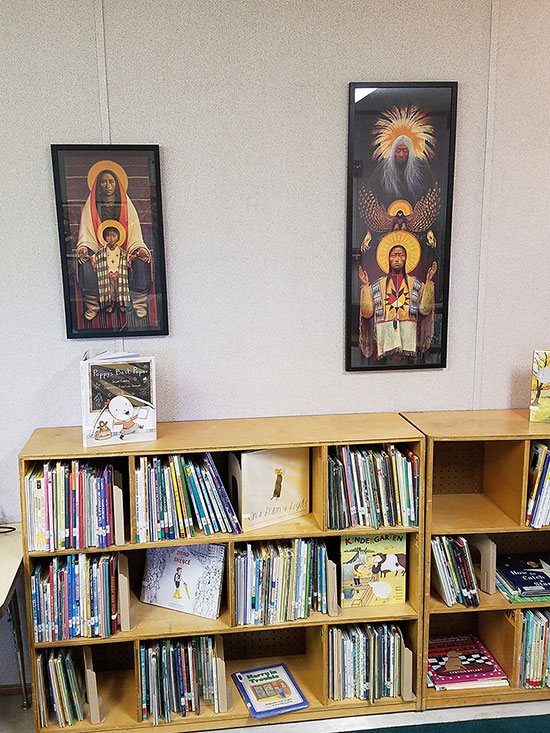 Our library was proud to hang more than a dozen donated works from the artist Father John Giuliani, a recent recipient of the Mother Theresa Award for Religious Art. 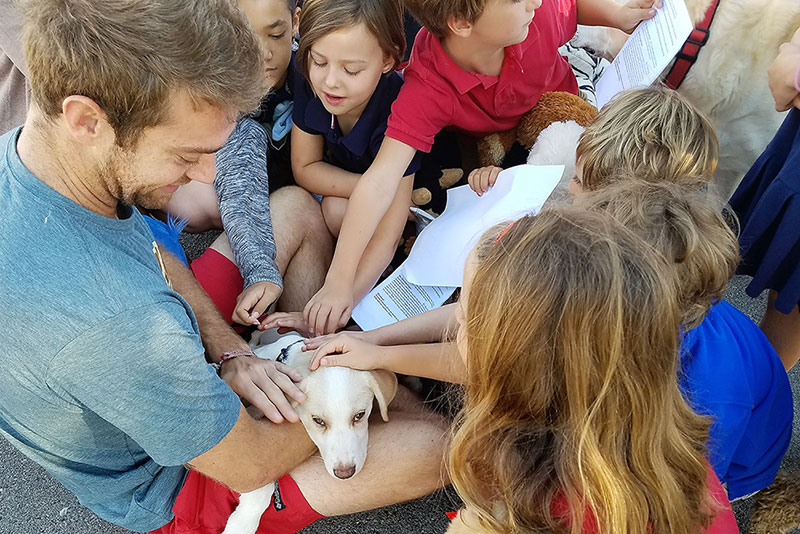 Blessing of the Pets Photos

The Blessing of the Pets is held on the day honoring St. Francis of Assisi, October 4th, because he was famous for loving animals. Students were invited to bring their 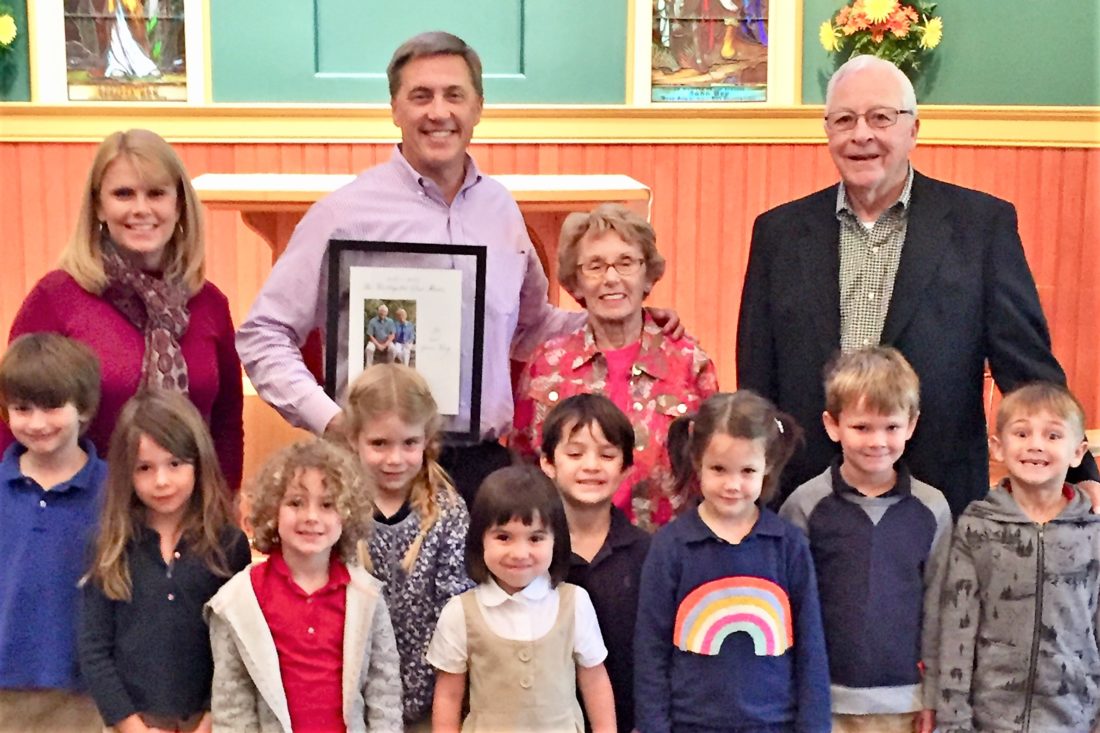 The Kindergarten classroom has been named after Janice and Joe King for the 2017-2018 school year.

Episcopal School of Nashville was honored to host a reception for the National Association of Episcopal Schools (NAES) governing board on September 21. All who attended were excited to celebrate

On September 7th, ESN students were delighted to have board chair Ketch Secor join Music Director Eric Dozier as a guest teacher, demonstrating the history of American folk music to each