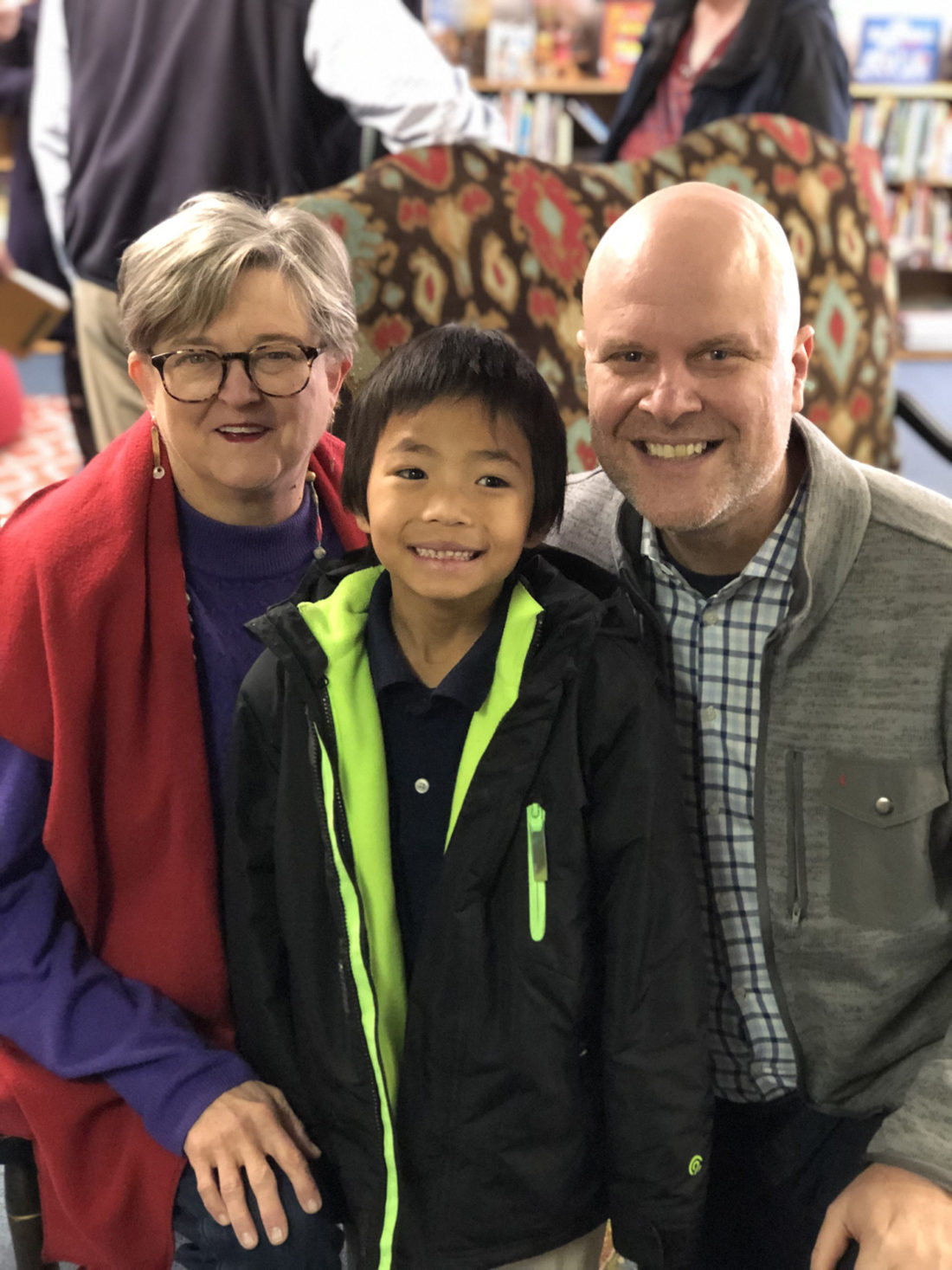 Andrew Maraniss began writing when he was a boy and was most interested in sports. Today, he shared his love of sports and his commitment to telling stories to our First through Fourth Grade classes. He shared about Perry Wallace, a Nashville-native that grew up right around the corner from many of us. Perry Wallace was a pioneer. He was also committed to his education and his love of basketball. He ended up going to Vanderbilt University where he was the first African American basketball player to be in the SEC. Many people did not want Perry to play basketball, as this was at a time when segregation was still prominent, but he did not let that stop him from continuing to play.

Perry was also a truth teller. He shared with the community what it was like being at Vanderbilt during this time. Through all the challenges, Perry remained true to himself and his values, which is one reason Mr. Maraniss has remained so by Perry. Mr. Maraniss reminded us that, “A hero is a person, who by word or action makes the world a better place.”