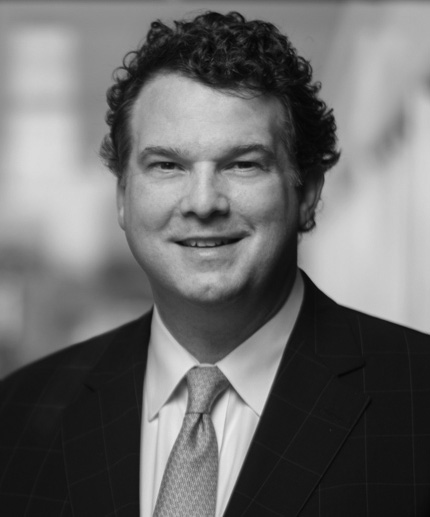 Brooks R. Smith moved to Nashville when in high school in the mid 80s. He graduated from Sewanee, the University of the South in 1993 and then the University of Tennessee College of Law in 1996. After practicing for a few years in Atlanta, he joined the law firm of Boult Cummings Conners & Berry in Nashville in late 1999, which merged into and became Bradley Arant Boult Cummings in 2009, where he continues to practice today. His practice focuses on commercial real estate transactional matters.  Brooks is an adjunct professor of law at Belmont University College of Law where he teaches real estate transactions.  He is also the Judge for the City of Forest Hills.

Brooks is a “cradle” Episcopalian; having attended, in order, St. James Episcopal Church in Marietta, Georgia; Church of the Incarnation in Dallas, Texas; St. George’s Episcopal Church in Nashville; the Sewanee parish at All Saints; St. John’s Episcopal Cathedral in Knoxville, Tennessee; the Cathedral of St. Philip in Atlanta, Georgia and since 1999, Christ Church Episcopal Cathedral in Nashville, where he is currently serving on the vestry and conditions permitting, as an early service Sacristan. Brooks is currently a candidate for postulancy for the Diaconate within the Diocese of Tennessee. Brooks is married to Janna Eaton Smith and they have two children together, Adeline, a freshman at Sewanee, and Brooks Jr., a sophomore at Montgomery Bell Academy.  Aside from his first love, spending time with his family, Brooks enjoys playing the piano, banjo, guitar or newly discovered hang drum, gardening, tending to his chickens or four hives of bees, hiking or hunting at his farm, he would rather be doing something, and preferably outdoors.

Brooks passionately believes that all children deserve an excellent education and educational opportunities, and is blessed by his involvement with the Episcopal School of Nashville that provides just such an opportunity within the framework of the Episcopal Church.