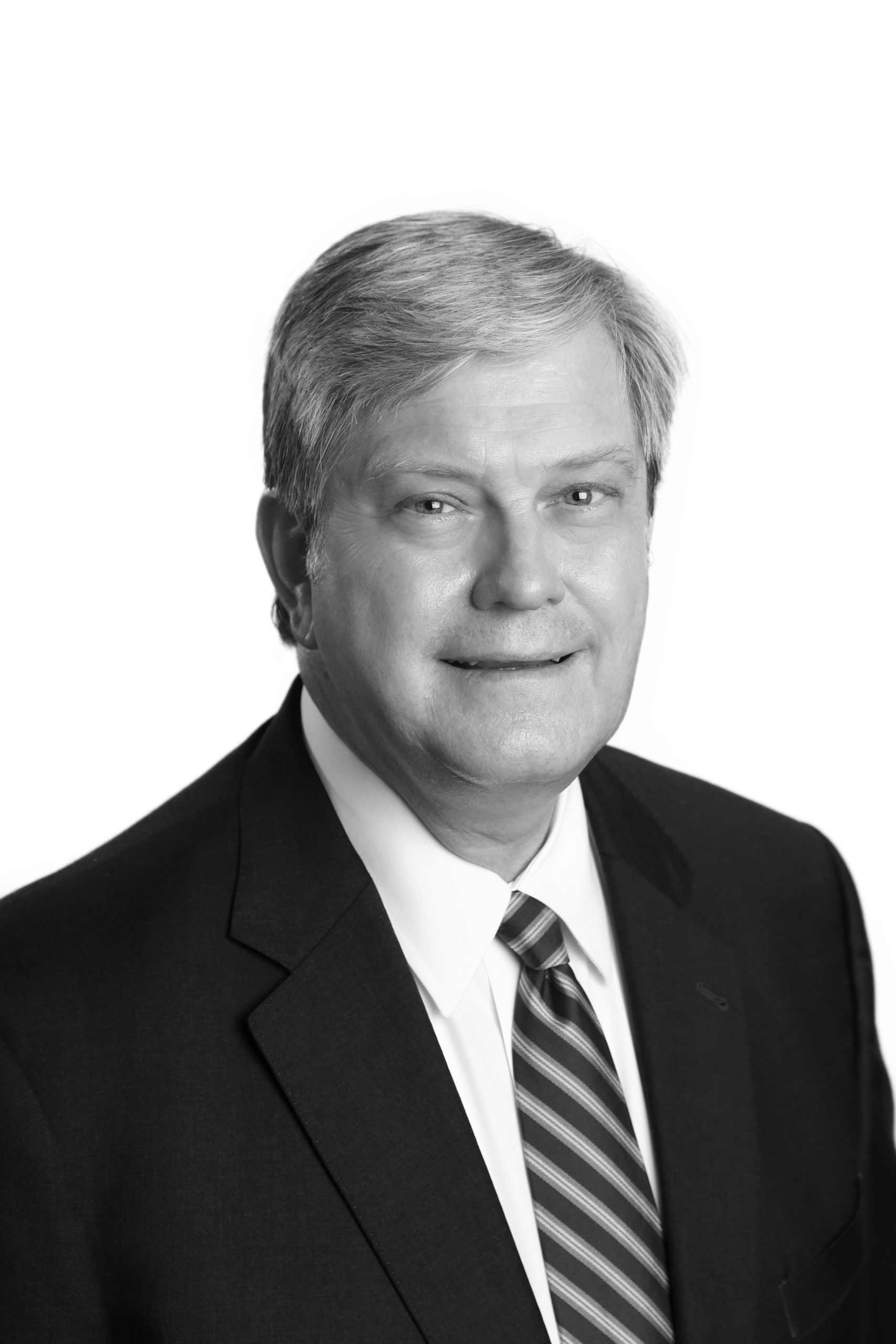 Ed is Partner and Chief Investment Officer of Equitable Trust Company, a position he has held since joining the company in 2003.  Previously, he was First Vice President and Senior Investment Officer in the Private Client Services Division of SunTrust Banks in Nashville and Atlanta.  Ed began his investment management career in 1983 with the Robinson-Humphrey Company.  He earned a Bachelor of Arts degree in Journalism and Communications from Washington & Lee University and a Master of Business Administration degree from Emory University.  He holds the Chartered Financial Analyst designation.  Ed served two terms on the board of CFA Society Nashville and was its president from 2008 to 2009.  He has served with Boy Scout Troop 31 at St. George’s Episcopal Church in a variety of capacities.  A former member of the Christ Church Cathedral Vestry, Ed also served for many years on the Finance Committee and as Treasurer for five of them.