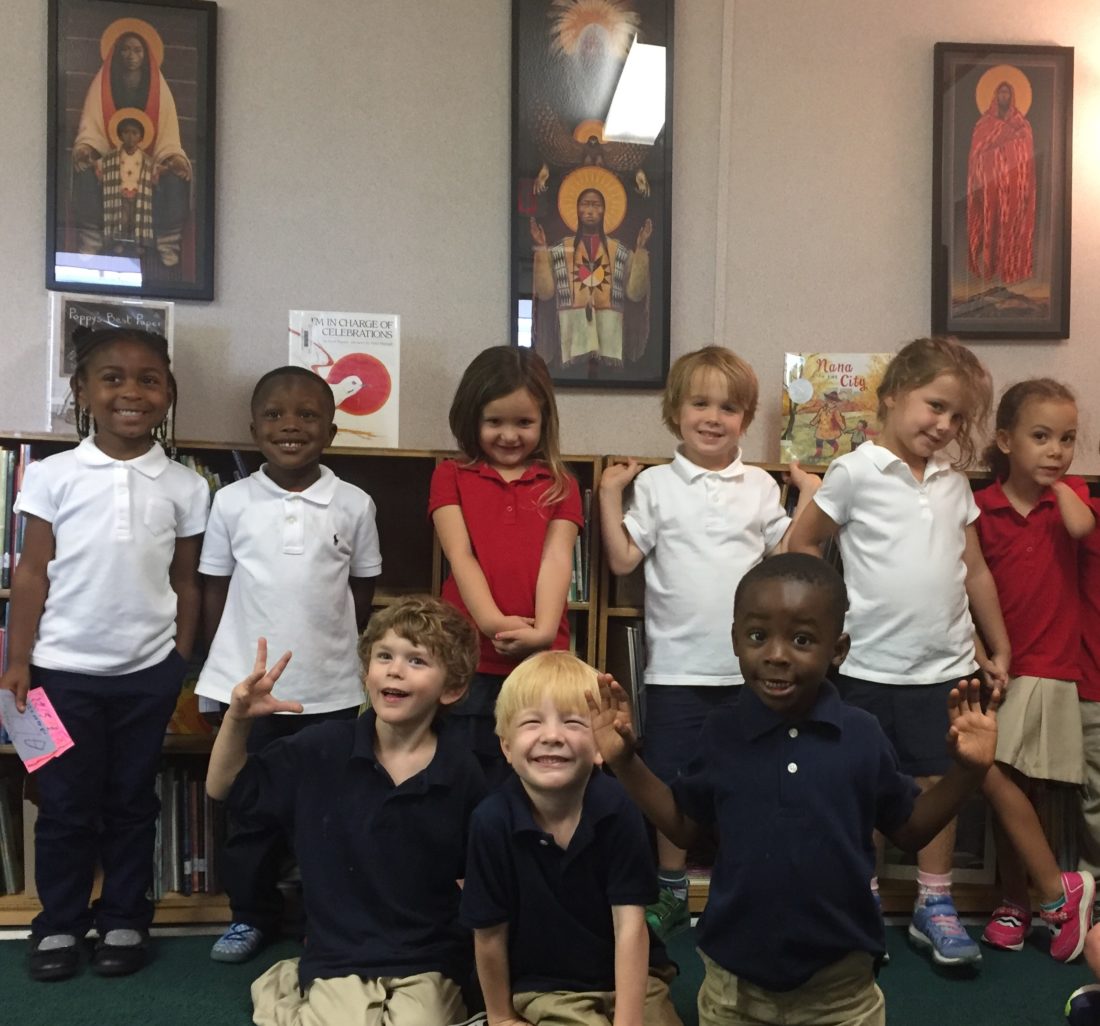 Episcopal School of Nashville awarded a $2,000 grant for the purpose of creating and implementing a religious iconography program. 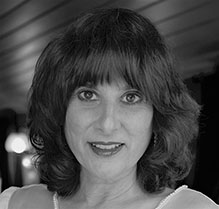 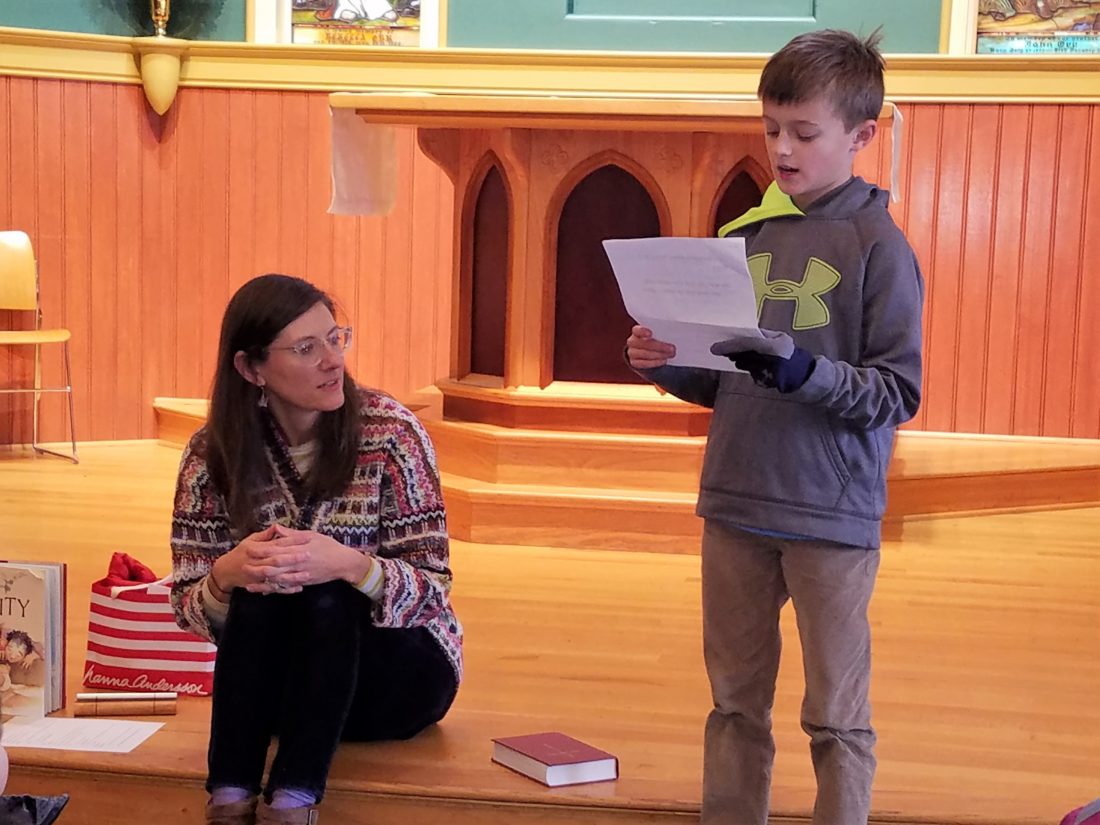 Read a recap of our Chapels this fall.

Do you know someone who has been displaced due to Hurricanes Harvey or Irma? Episcopal School of Nashville has signed up to be a temporary relocation school for displaced students in grades Kindergarten - 3rd grade through

Episcopal School of Nashville is currently building a substitute teacher list for all grades. If you are a retired elementary school teacher or simply someone who is interested in being involved in the life of our school on a temporary

Remember Us When You Shop

Seldom in the lifetime of any organization does it grow by over 100%. But we did so, opening the new school year with 36 students! So we are naming our annual fund drive

Message from the Head of School

Bursting with new energy, Episcopal School of Nashville is off to a magical second year. We more than doubled the size of enrollment over the summer and the growth has