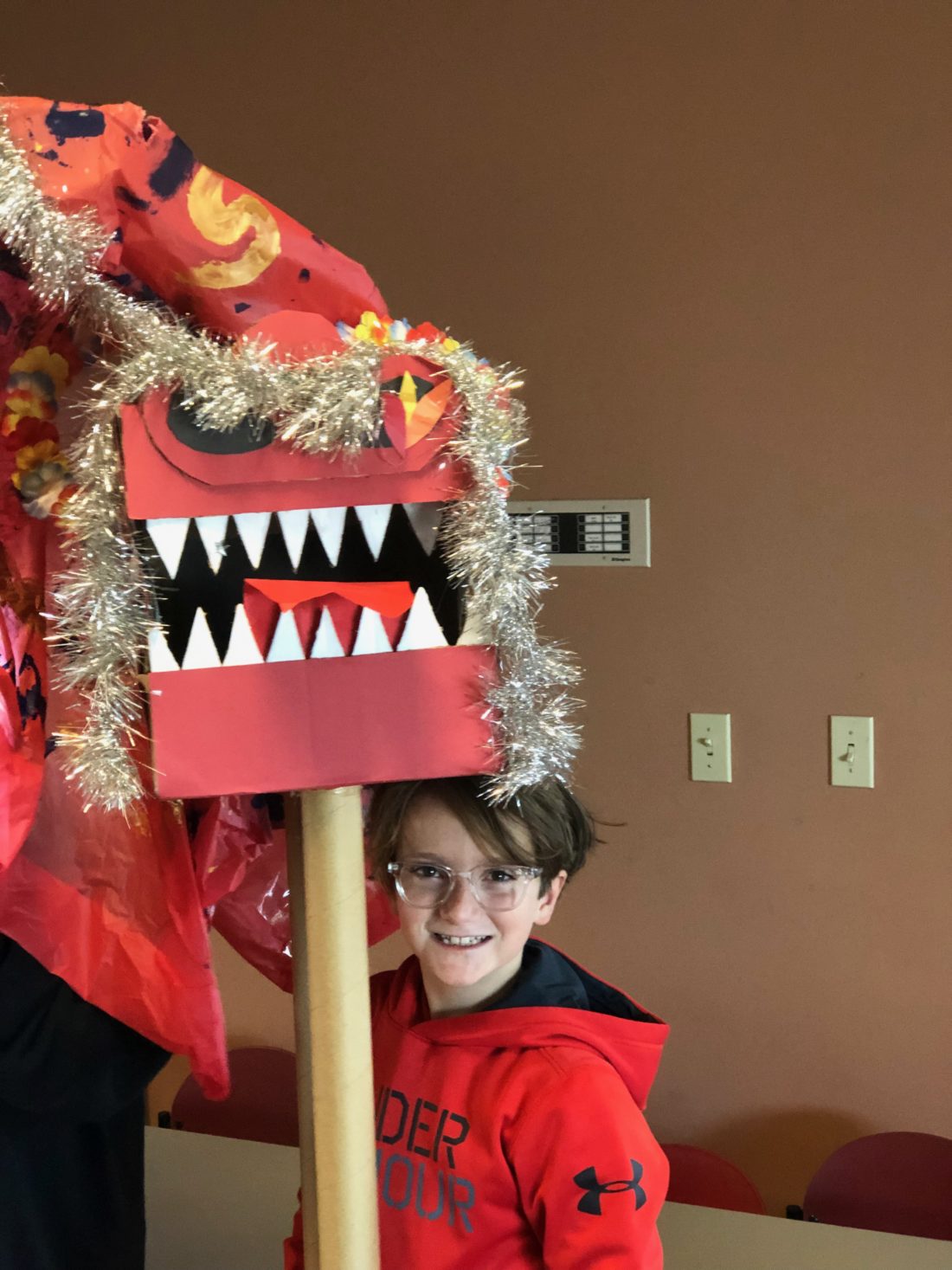 The Fourth Grade class led us in celebration of the new moon. We even had a dragon dance to commemorate the holiday. The Chinese New Year is celebrated February 4-19. It 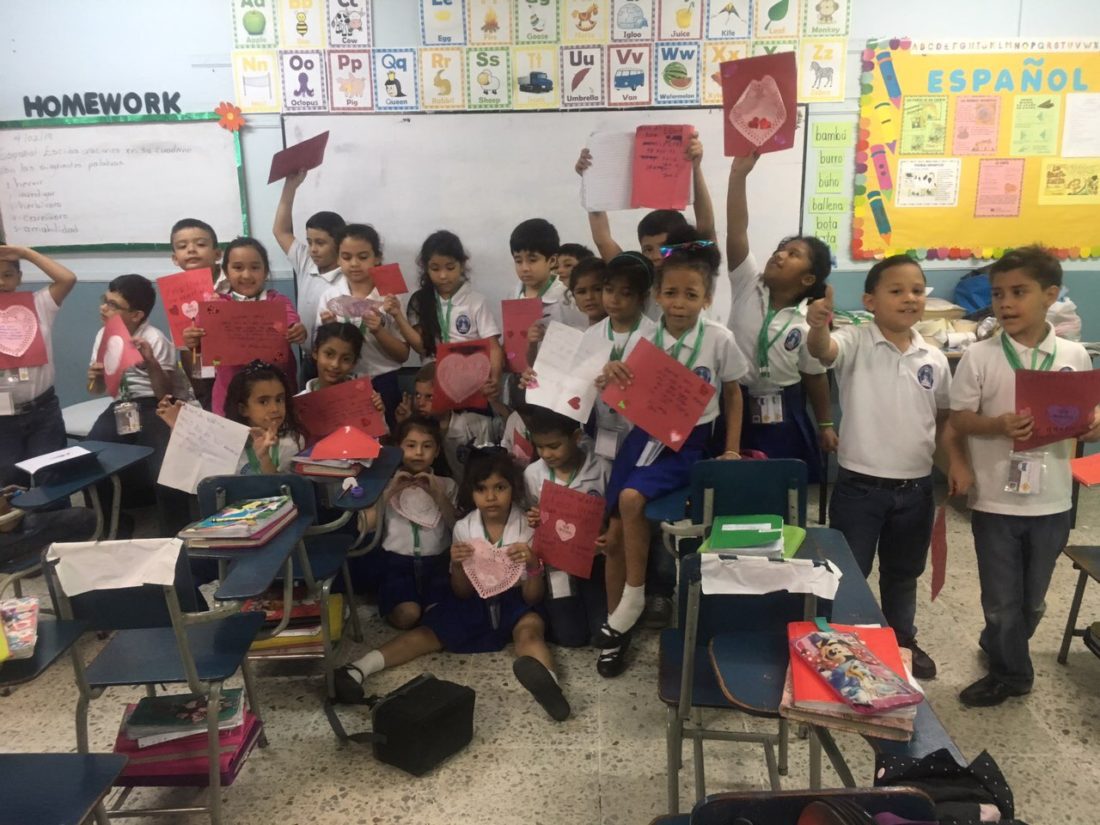 February 5, 2019 In Announcements, How We Learn 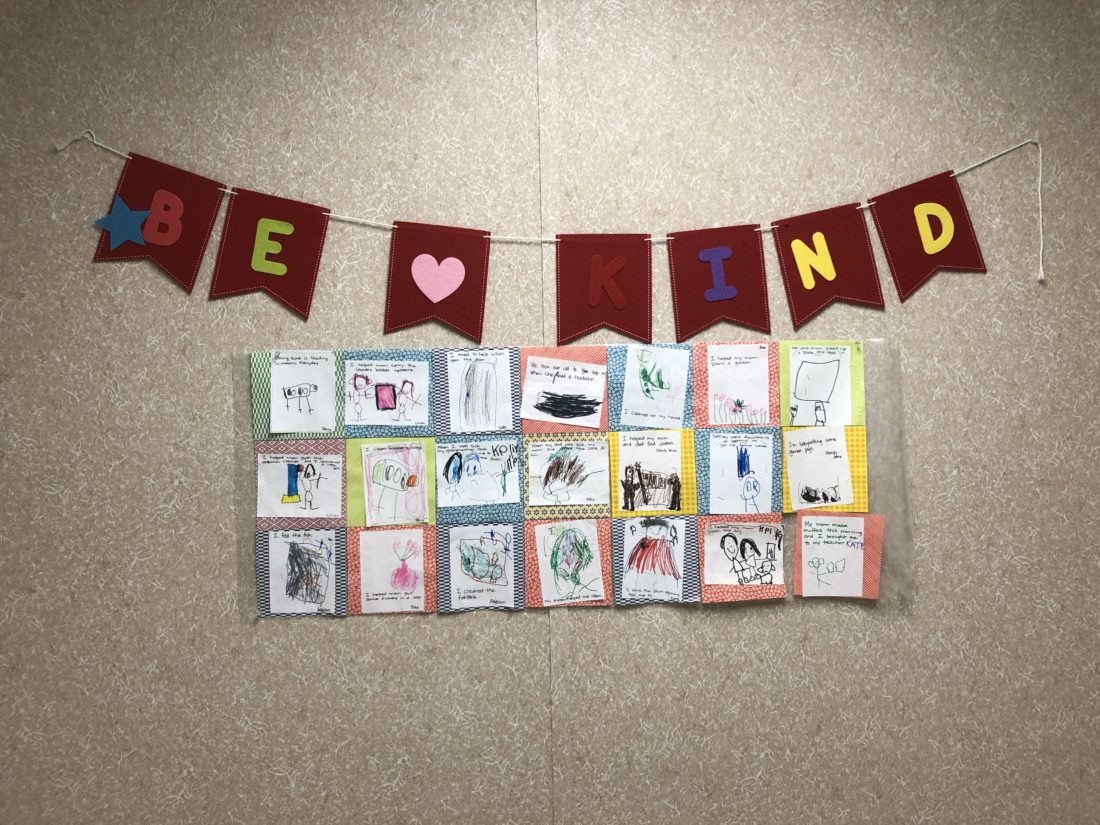 The Kindness Quilt at ESN

The Pre-K read "The Kindness Quilt" by Nancy Elizabeth Wallace last week and has started an exhibit in our halls that all ESN students will build upon.

2019 Annual Convention of the Diocese of Tennessee

Each year, the Diocese of Tennessee meets to discuss the state of the diocese. At this convention, new committee members are elected or appointed, the annual budget is reviewed and 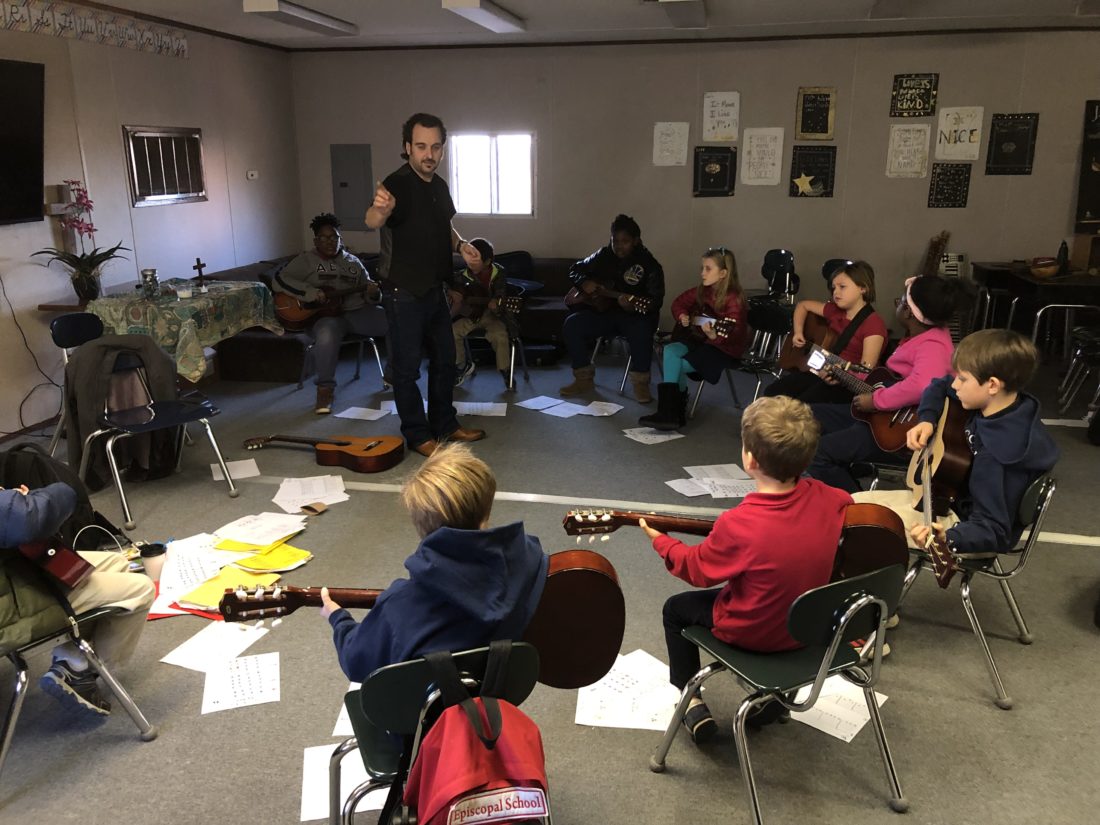 Episcopal School of Nashville has started Group Guitar and private lessons. Gareth McGurgan joins us on campus every Friday for this fun-time. 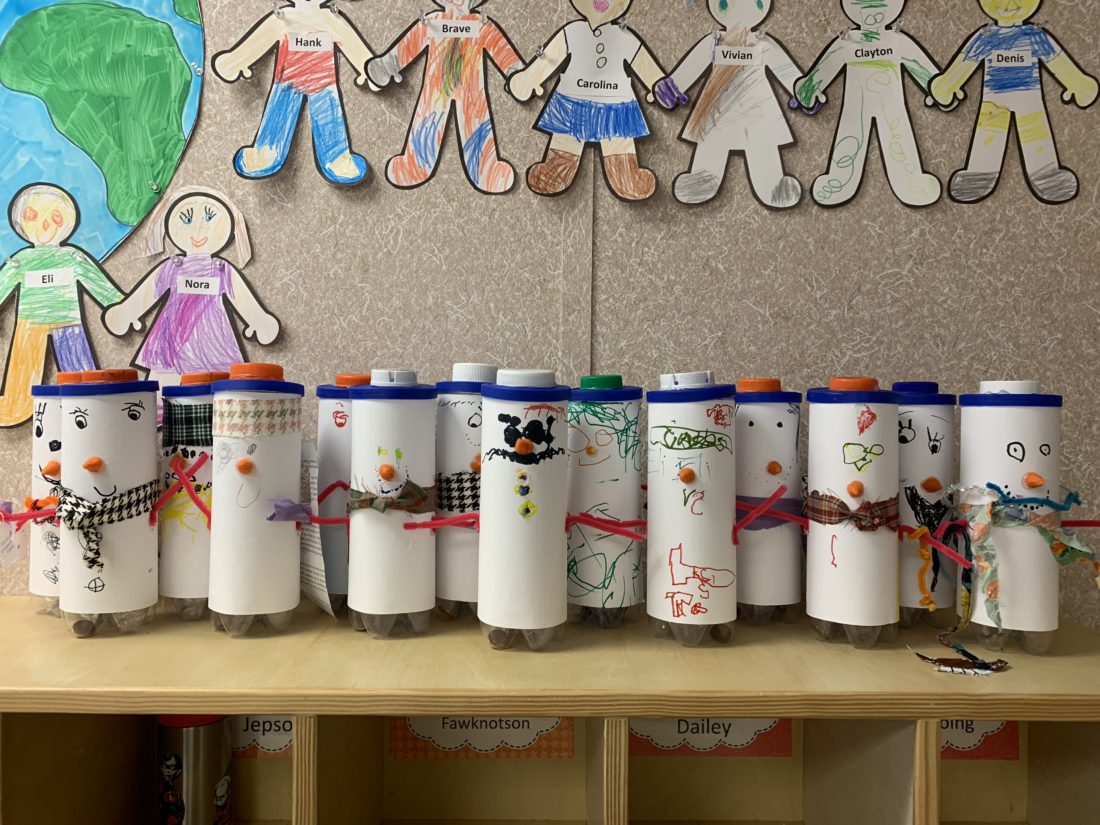 As a part of Ms. Cheap's Penny Drive, Ms. Mia had students create their own Snowpeople and collect loose change for the month of December. Our students raised $371 that bought 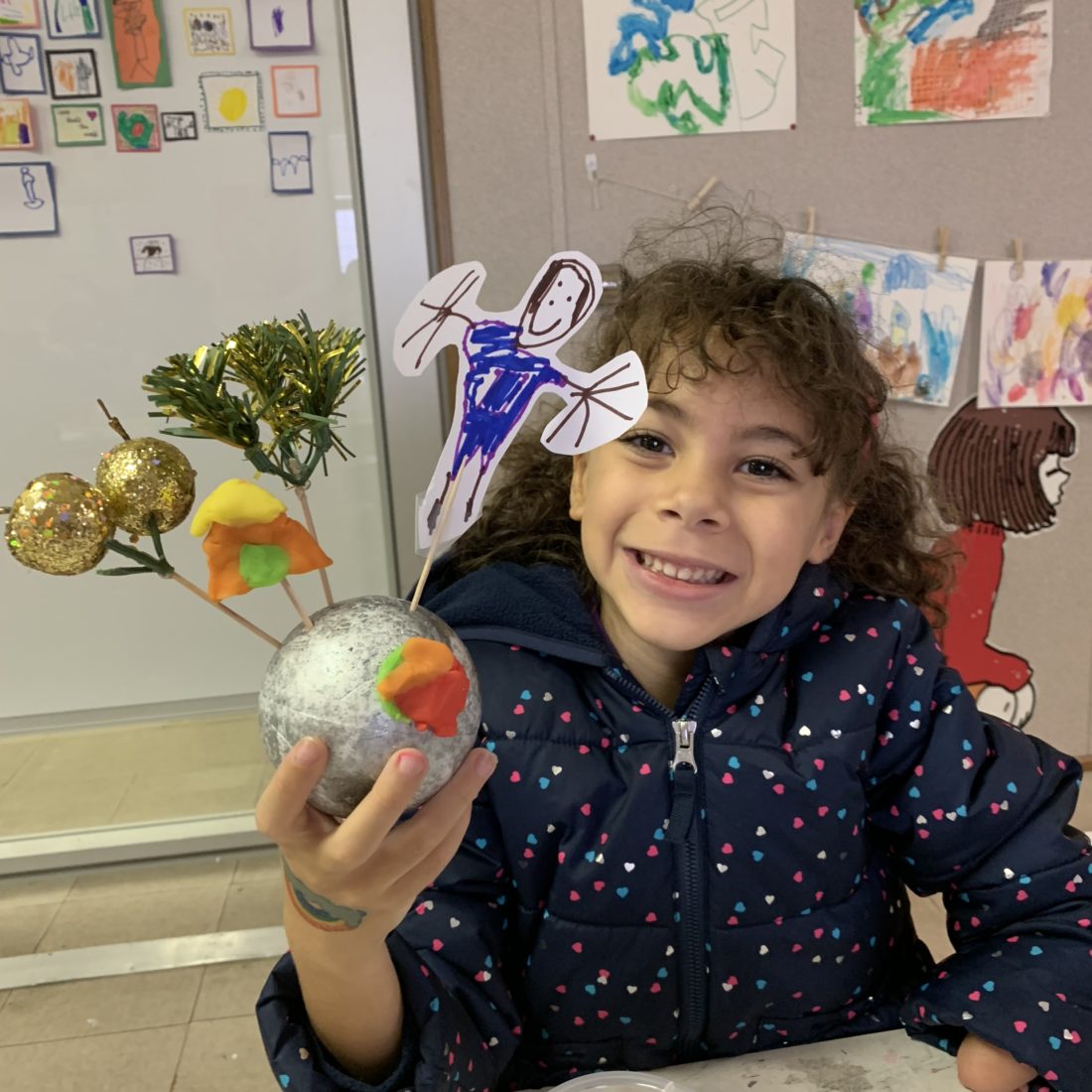 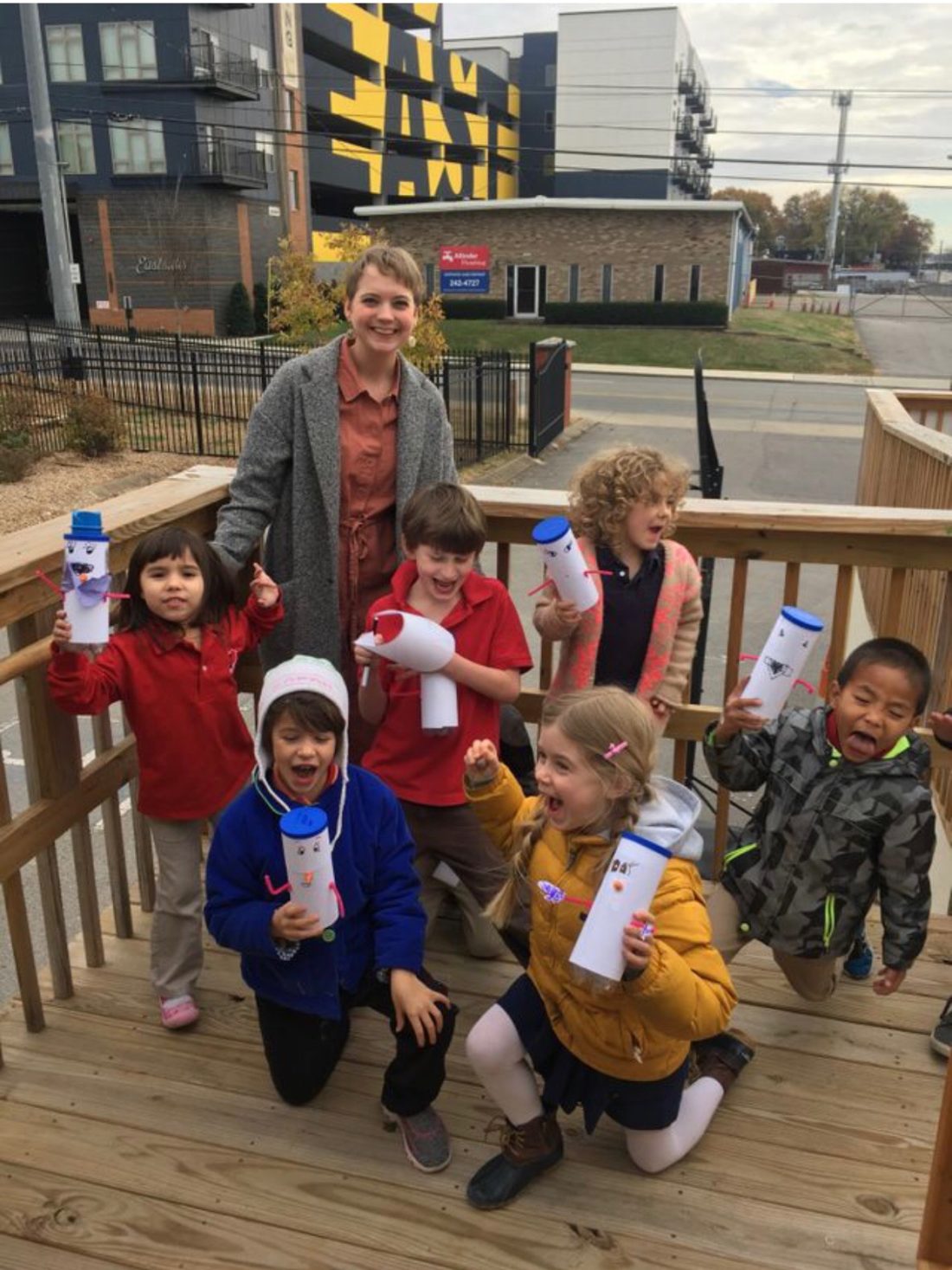 Featured in The Tennessean

Episcopal School of Nashville was featured in The Tennessean as a part of Ms. Cheap's Penny Drive for Second Harvest Food Bank. Ms. Mia helped students make snowmen as a 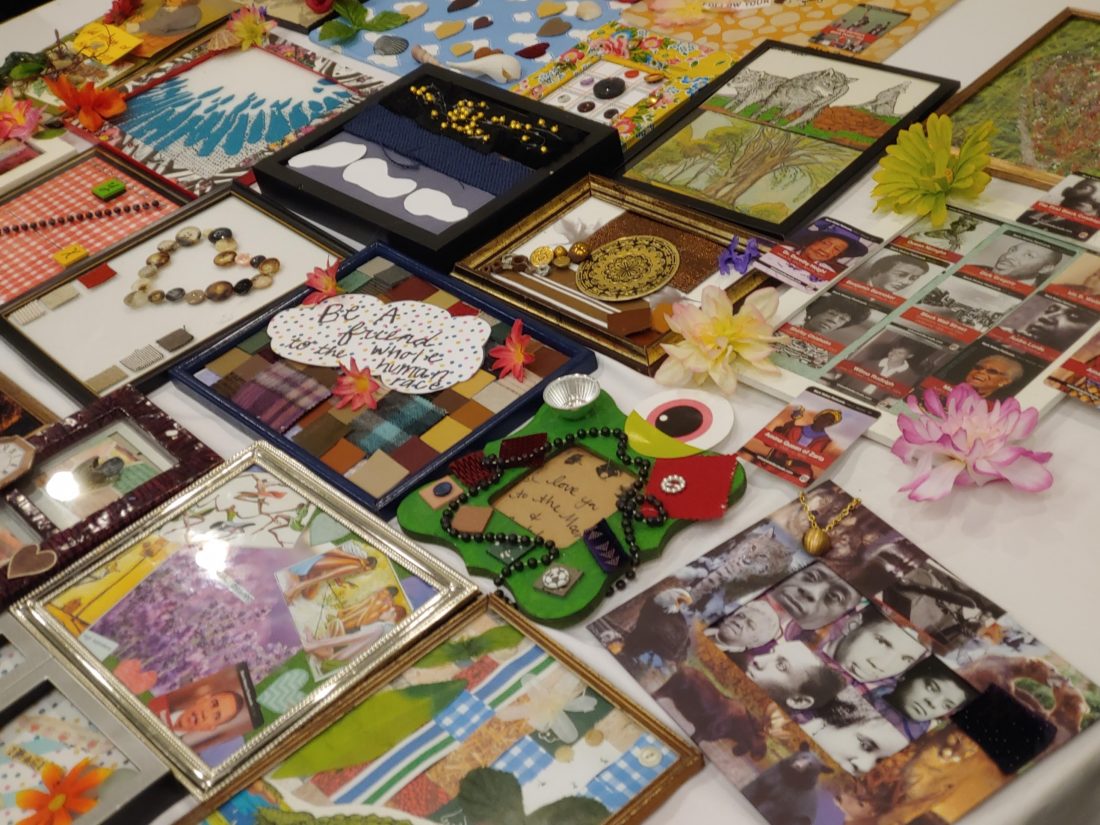 Episcopal School's own Eric Dozier attending the NAIS People of Color Conference this week. The theme is "Equitable Schools and Inclusive Communities: Harmony, Discord, and the Notes in Between." As 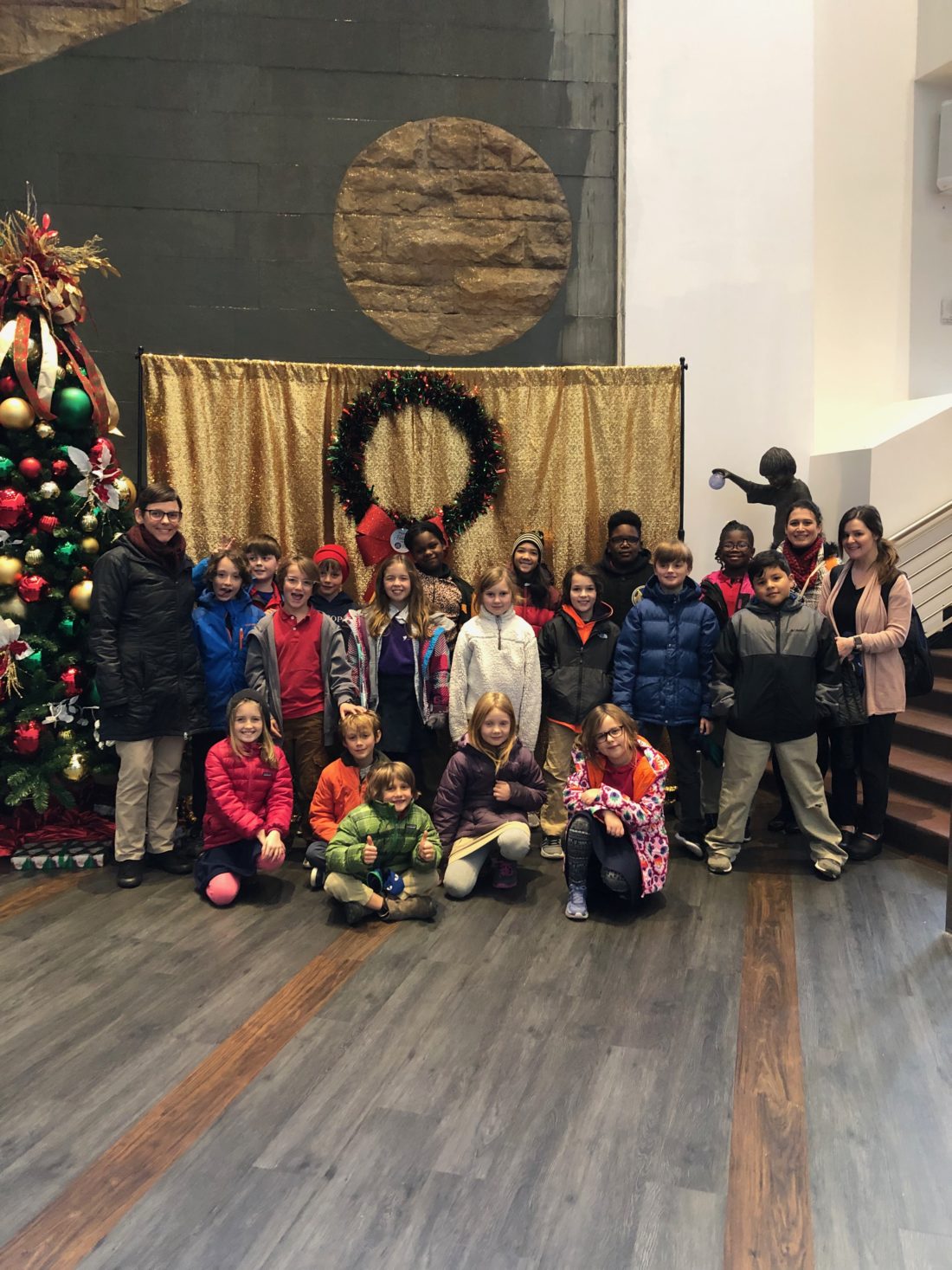 Episcopal School of Nashville students in second through fourth grade attended "Around the Americas" with Andre123. This bilingual production incorporated music, dancing, and geography as children were invited to participate