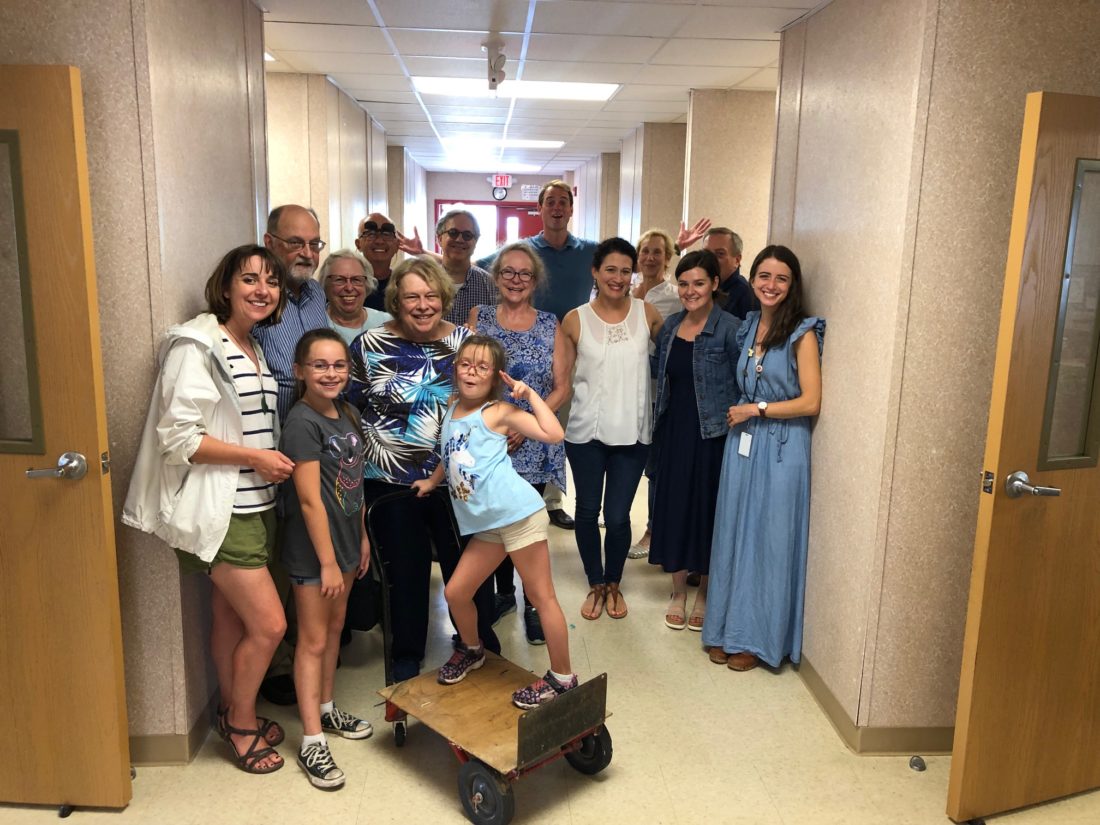 Below is a letter sent by a parishioner of St. George’s Episcopal Church:

There was a table for each grade (Pre-K through 5th) and one table for the Math, Science, and Art teachers. The group divided into teams for each table. One person would read off an item and the rest of the team would fill the bags with that item until all of the different supplies were gone. It was a room filled with lots of activity, chatter, and laughing. All of the bags were boxed by classroom or subject. I asked six people to assist me with taking all of the boxes in their cars to the Episcopal School of Nashville. The teachers at the Episcopal School of Nashville were thrilled to see the supplies and came out to our cars to unload the boxes.

My granddaughters, Ashley (9) and Morgan (7), were so helpful on Tuesday at Walmart. We made a last trip there to find a number of missing items from the list. The girls found many of the items in the supply area and counted out what we needed. They worked side by side with the adults on Thursday filling the bags. I know they enjoyed feeling involved and that they were helping others.

I attached several pictures that were taken at ESN when we delivered the supplies. (ESN posted these on Facebook and thanked St. George’s for the supplies.) You’ll notice that your Back-to-School card is featured in one of the pictures. Thank you again for making the cards. 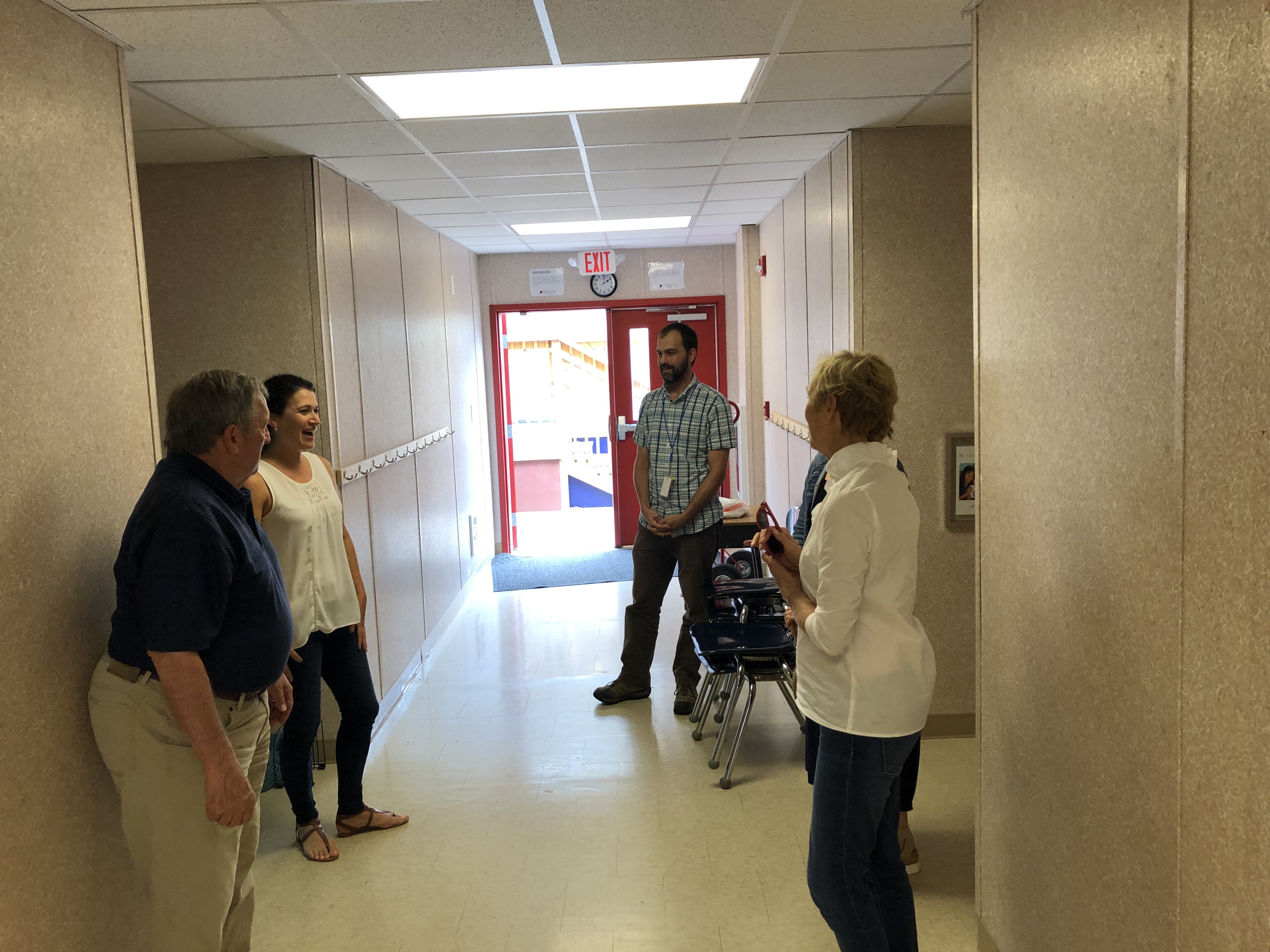 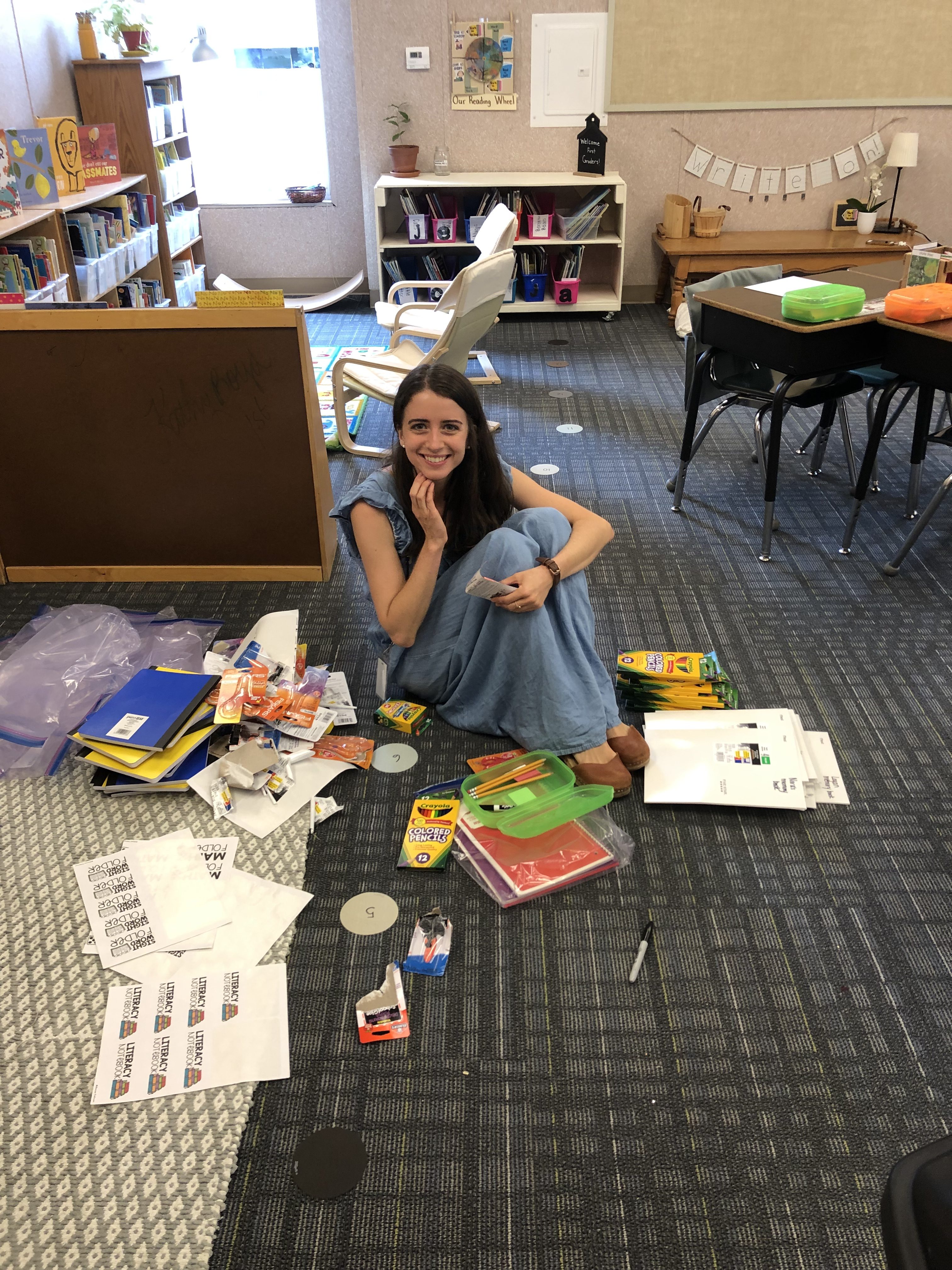 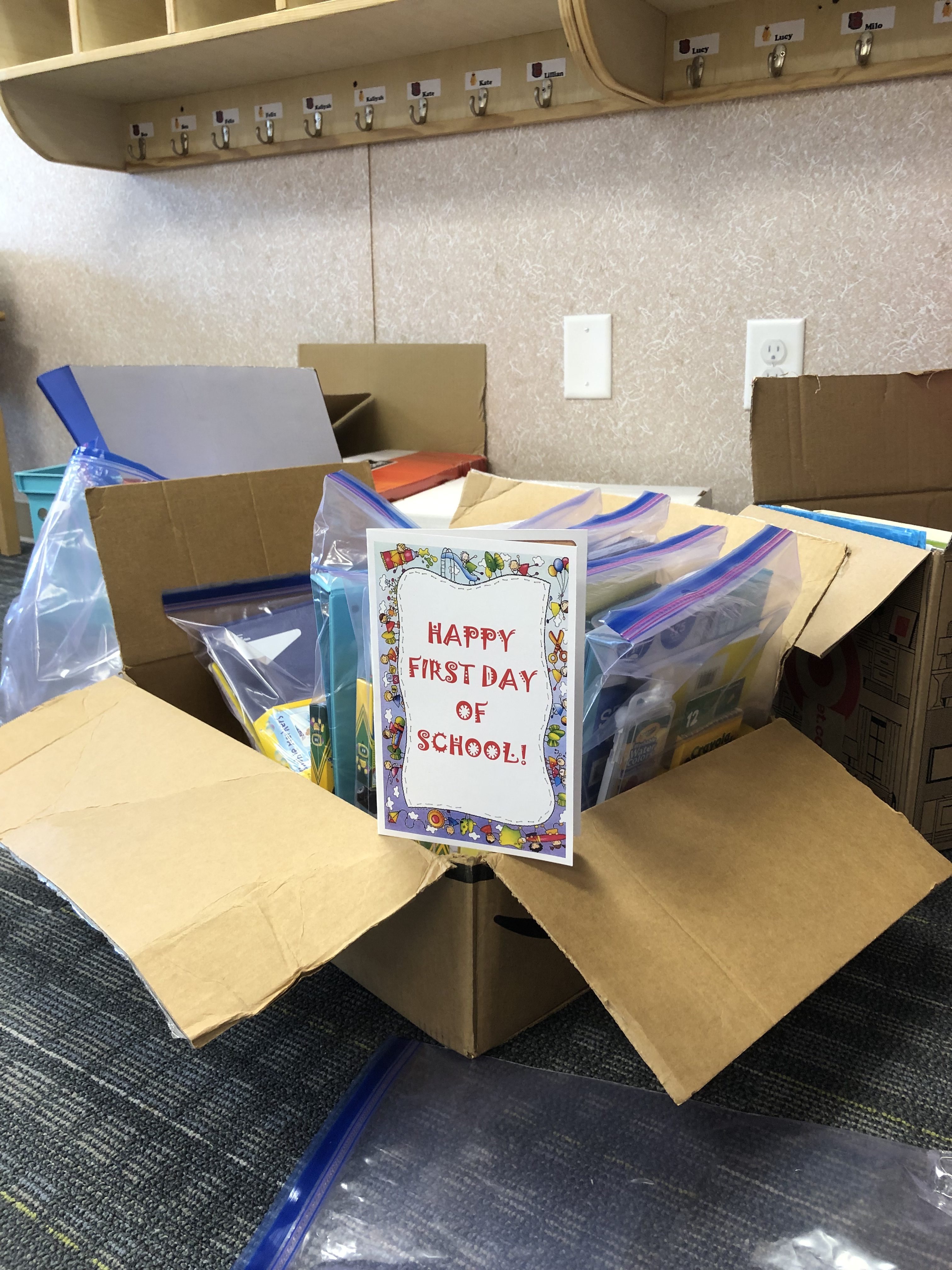