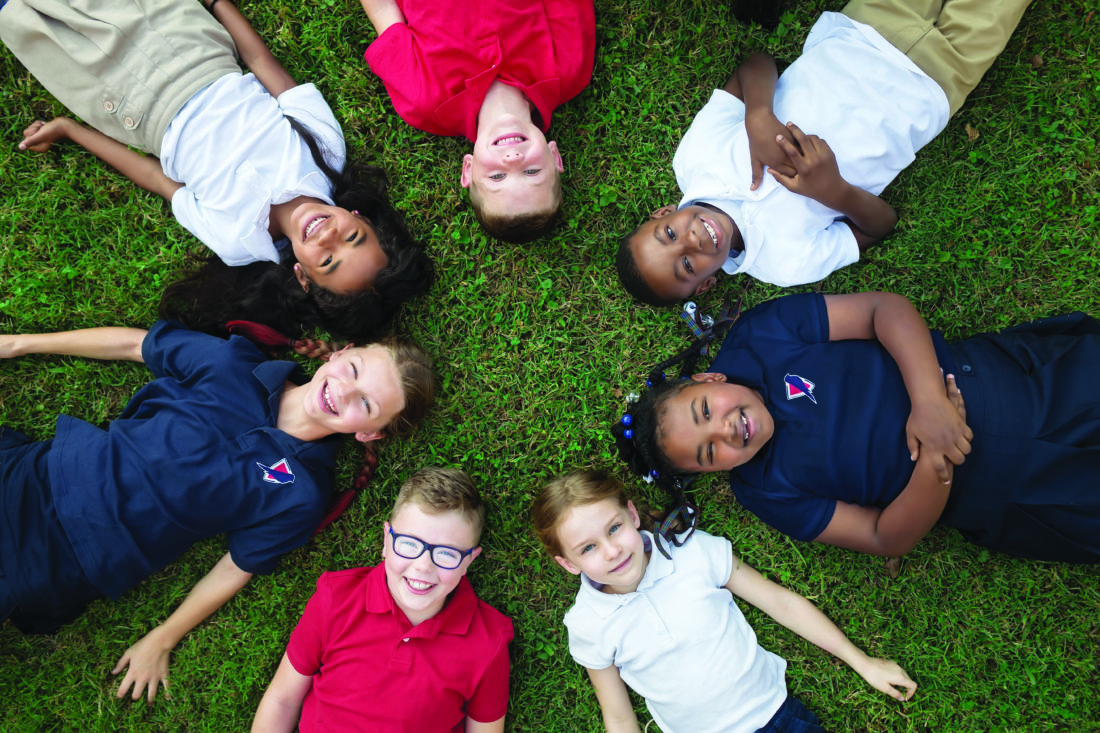 Why do I give?

Being a nonprofit institution, discussions of fundraising abound. The truth is, we could not exist without the generous contributions of private donors and the ongoing support of community organizations and grants. We have several donors that give on a recurring basis. Monthly donations are an important part of that base of support. What inspires some Episcopal School of Nashville supporters to give on an ongoing basis?

Meg and Sam Bessey give monthly and have for the last several years. “Episcopal School of Nashville provides a supportive environment for our son to learn and grow, and we know the faculty and staff love and care for him and all his fellow students,” says Sam. “Our experience leads us to prioritize giving to Episcopal School. By making our annual fund gift on a recurring basis each month, we increase its impact and our support for the school.”

Annette Picher, grandmother and long-time supporter, values the act of monthly giving as well. “I like the multicultural aspect. We don’t push any specific religion. We just want a faith-based education for our children,” says Annette. She compares her monthly giving to Episcopal School with the monthly giving model of community institutions like WPLN — Nashville’s public radio station: “They raise huge amounts of money through monthly giving.”

Jeff and Leslie Overby are no strangers to Episcopal School. Jeff, a founding Board member, claims, “I’ll admit that I was so involved at the beginning – with what it could be. It was a part of me. We had this vision at the time – this potential to create something that did not exist in Nashville.” Although Jeff took a step back from leadership, he still follows the school and continues to support its efforts and growth. He mentions, “Every publication I see from the school shows we’re closer to that vision we had all those years ago.”

One of our youngest contributors, Jack Blaess, decided to share part of his own gift with Episcopal School. “Several years ago, my parents began giving my sister and me money to give to charitable causes as a Christmas gift,” says Blaess. “We had Harrison Stuart and his family over for dinner, so I was aware of the new school he was leading.” The high school sophomore at Central Magnet School in Murfreesboro has been giving to Episcopal School since 2018. “When I was presented with a generous amount of money to donate, the Episcopal School was at the front of my mind. It’s great to know I am making a difference in the lives of young people like myself.”

Support from our donors keeps the backbone of our school strong. And now we ask: why do you give to Episcopal School of Nashville? We would love to know your WHY!

GIVE TO EPISCOPAL SCHOOL’S ANNUAL FUND